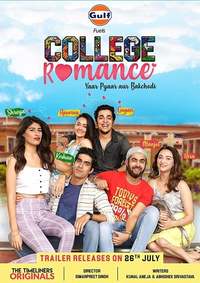 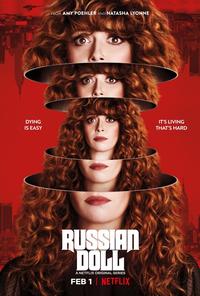 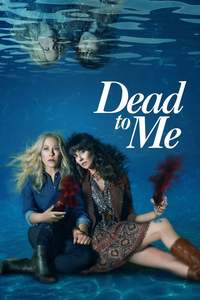 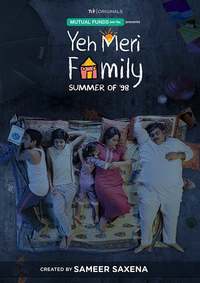 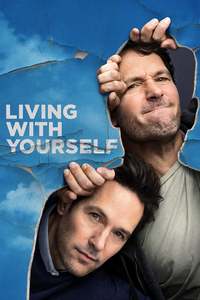 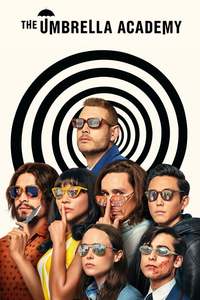 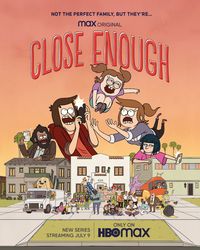 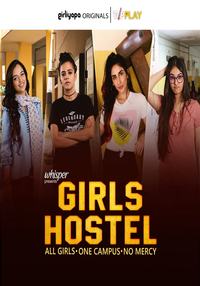 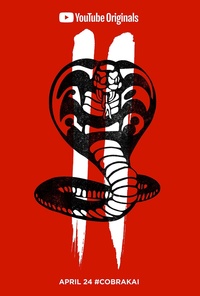 Comedy Drama Shows and Series On Netflix
Are you in the mood for some good comedy and drama series on netflix, but racking your brains as to which one to choose? netflix has a diverse collection of comedy and drama movies that include crime, drama, biographical, documentaries, historical, comedy, and everything in-between. netflix has a vast collection of series, so there's no lack of choice: but figuring out the best series to watch becomes a time-consuming and exhaustive task. We at Komparify completely understand your predicament: hence, we have we have crafted a list of comedy and drama series that are available along with a detailed overview of them. The list contains the latest and successful movies at the top, making your search easy.Our powerful filters let you select a series of your choice based on the comedy and drama.Without further ado, get ready for full entertainment from the comfort of your home. Once you are done watching the series, let us know if the series deserved the award.

Three best friends look for love, laughs and some lifelong memories while attending college together.

On Nadia's 36th birthday she is struck by a car and killed, only to finds herself alive and well, back at her own birthday party earlier that night. When she dies again and her timeline resets, Nadia begins to question her own sanity as she strives to

A series about a powerful friendship that blossoms between a tightly wound widow and a free spirit with a shocking secret.

Harshu(12), a rebel Indian adolescent is coming of age by questioning and understanding the dynamics of relationships in a middle class family. Every episode s Harshu, whose voice over breaks the fourth wall, understanding a particular relationship; b

After Tony's wife dies unexpectedly, his nice-guy persona is altered into an impulsive, devil-may-care attitude; taking his old world by storm.

An existential comedy about a man struggling in life who undergoes a new treatment to become a better person, only to find that he's been replaced by a new and improved version of himself.

Reunited by their father's death, estranged siblings with extraordinary powers uncover shocking family secrets -- and a looming threat to humanity.

A married couple tries to keep ⁠— and stay ⁠— cool as they move on from partying in their 20s to parenting in their 30s in this adult animated series.

Imagine a night in with 4 girls. Now imagine doing that for 4 years. In a building full of girls that is a Girl's Hostel. Live the Dushmani, the Dosti, the Pyaar, the Bhasad.

Decades after the tournament that changed their lives, the rivalry between Johnny and Daniel reignites in this sequel to the "Karate Kid" films.

The series follows the friendship and adventures of five middle-schoolers as they start a babysitting business in Stoneybrook, Connecticut.

Clearly a riff on the streaming giant's acclaimed true crime series Making A Murderer and The Keepers, American Vandal is a half-hour true crime satire that explores the aftermath of a costly high school prank that left twenty-seven faculty cars vanda

Based on the award-winning series of comic books by Charles Forsman, The End of the F***ing World invites viewers into the dark and confusing lives of teen outsiders James and Alyssa as they embark on a road trip to find Alyssa's father, who left home

A look at the personal and professional lives of a group of women who perform for a wrestling organization in Los Angeles during the 1980s.

Final Space is an epic animated sci-fi comedy about a spaceman named Gary who is working off a prison sentence and makes a mysterious new alien friend, Mooncake, that he immediately bonds with. But what Gary doesn't know is that his adorable new sidek

After the Baudelaire parents die in a terrible fire, the Baudelaire orphans search for their families secrets and get them and their fortune away from the terrible grasp of the sinister Count Olaf as he moves with them between different guardians in d

The Good Place is a town where those who have been good throughout their lives go once they have passed away. Michael (Danson) is the architect who overs the town. Eleanor (Bell) arrives at the Good Place and realizes she doesn't deserve to be there.